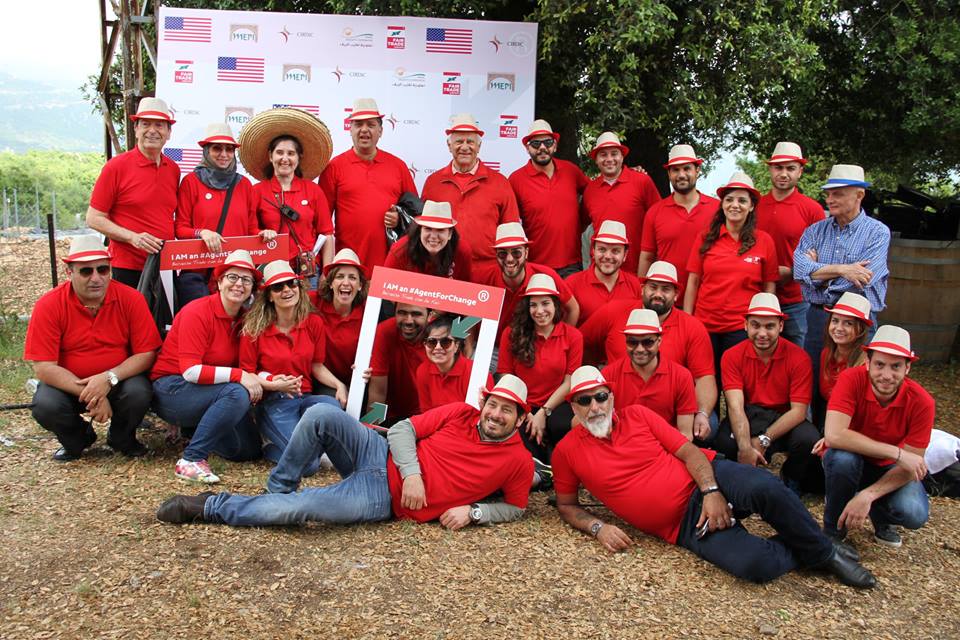 Escorted by Fair Trade Lebanon president Samir Abdelmalak and executive director Philippe Adaime, guest of honor U.S. Ambassador to Lebanon Elizabeth Richard joined with State Minister for Women’s Affairs Jean Ogassapian in cutting the ribbon opening the event. They then toured the festival’s numerous booths that featured a wide assortment of the products Fair Trade Lebanon markets to grocery chains in the Middle East, Japan, Europe, and (in the near future) the United States.

In her prepared remarks, Ambassador Richard highlighted FTL’s achievements in supporting and empowering rural women, noting thatd that the SOFAIR project has improved the livelihoods of some 1,500 women and by extension, their families. She commented that thanks to Fair Trade Lebanon’s commitment to rural development and investment, and its “Trade not Aid” business approach, the organization is enabling hundreds of small farming families to remain on their land, rather than migrating to Beirut and other coastal cities or immigrating. Both FTL president Abdelmalak and Minister Ogassapian thanked Ambassador Richard and MEPI for their support of Lebanese women.