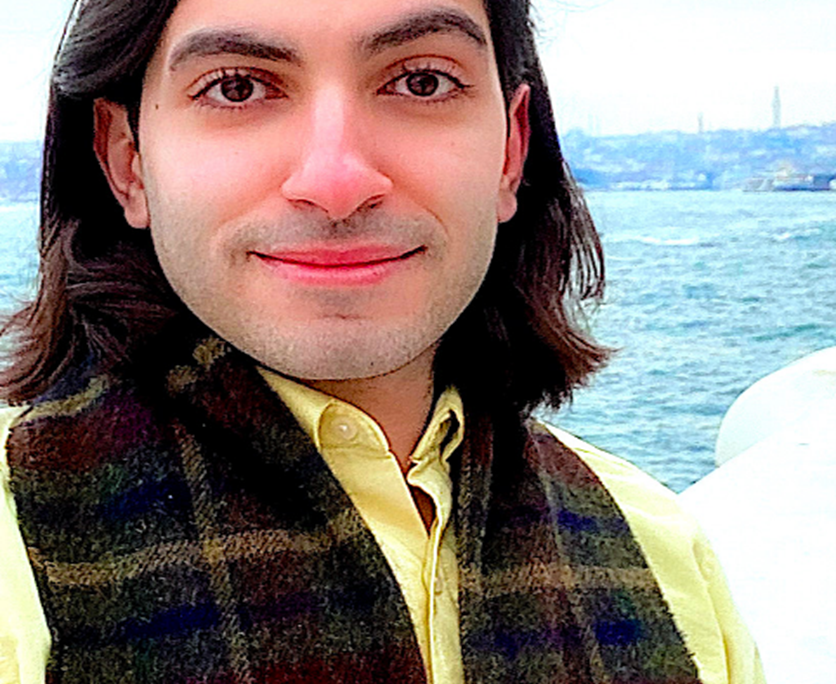 Ashraf Sabkha, a 2015 graduate of the Tomorrow’s Leaders Undergraduate Program from the U.S. Department of State’s Middle East Partnership Initiative (MEPI), recently became the first Libyan Knight-Hennesy Scholar at Stanford University. Under the Tomorrow’s Leaders scholarship, Sabkha received leadership training and support, graduating summa cum laude from the American University in Cairo with a bachelor’s in accounting and a double minor in economics and international affairs, which allowed him to pursue his dreams of continuing his education and making a positive difference in the world. Sabkha credits his success to his participation in the Tomorrow’s Leaders program as “instrumental for my development. Academically, it offered me the platform to challenge myself and excel in ways I did not think were attainable. On a personal level, Tomorrow’s Leaders made me truly believe that the sky is the limit.”

Before joining Stanford, Sabkha was awarded Oxford University’s St. Anthony’s scholarship. While at Oxford, he led start-up teams focused on product design, which garnered the attention of NASA, Pepsi, and the Clinton Global Initiative. This fueled Sabkha’s interest in international entrepreneurship and inspired him to participate in the 2016 United Nations Climate Change Conference as a guest of the World Bank Group. He subsequently received his master’s degree in public policy from Oxford.

He is currently pursuing his master’s in international policy at Stanford’s school of Humanities and Sciences. The prestigious Knight-Hennesy Scholar program aims for students to “develop deep domain expertise in their Stanford graduate program and build on this domain expertise through exposure to a wide range of disciplines and cultures.”