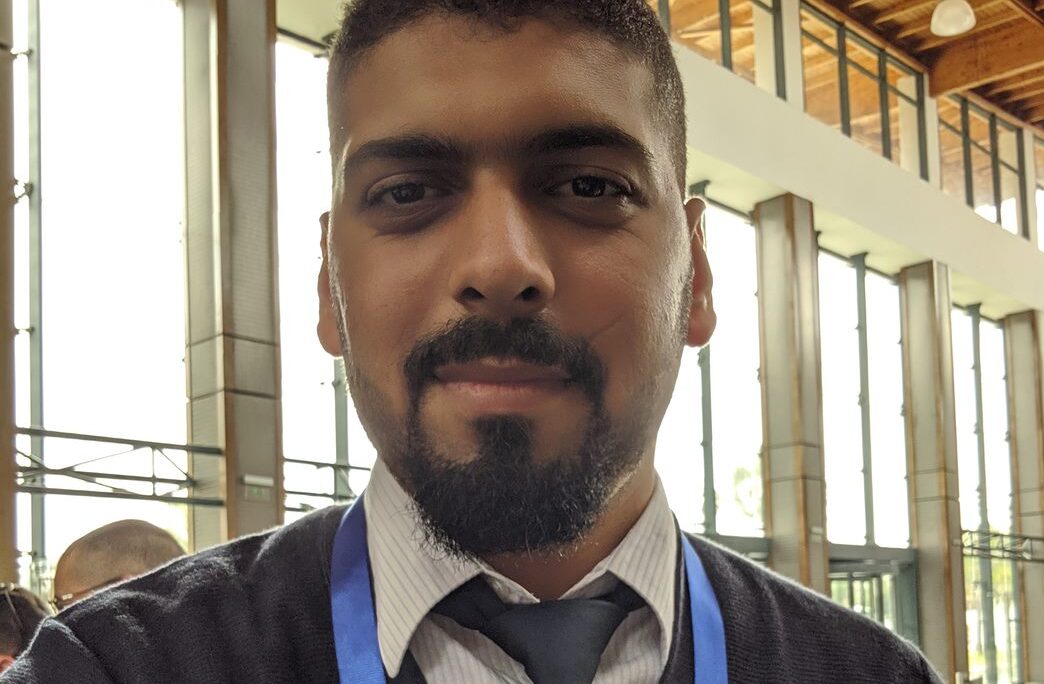 After participating in MEPI’s Student Leaders Program Mohammed Taoufik, felt compelled to find a solution to the high crime and drug rates that he saw in the youth in his community in Casablanca. He created a public awareness and support campaign to showcase the positive impact building a youth soccer field would have on the community. Mohammed created a petition which was signed by over 300 people and met with local representatives to encourage them to begin the project. He was able to receive the funds needed to start the project and partnered with a well-known NGO with experience in sports events. This was a particular skill that Mohammed learned during his time with MEPI.

Since April 4, 2018, 200 kids are officially taking lessons in soccer and 100 kids are still on the waiting list. The youth in his community have reported better health and overall well-being as well as improvements in academic performance.

Through MEPI Mohammed was able to gain the skills needed for civic engagements and community problem-solving. He says “I have changed a lot since the MEPI program, I have become fearless and more eager to create change, I am more independent, a more charismatic leader, and more engaged in my community.”

Mohammed Taoufik joined MEPI’s Student Leaders Program in 2015 and began his studies at Portland State University. During his time at PSU, Mohammed participated in various classes and trainings related to democratic institutions and leadership, project management, and how to partner with NGOs.