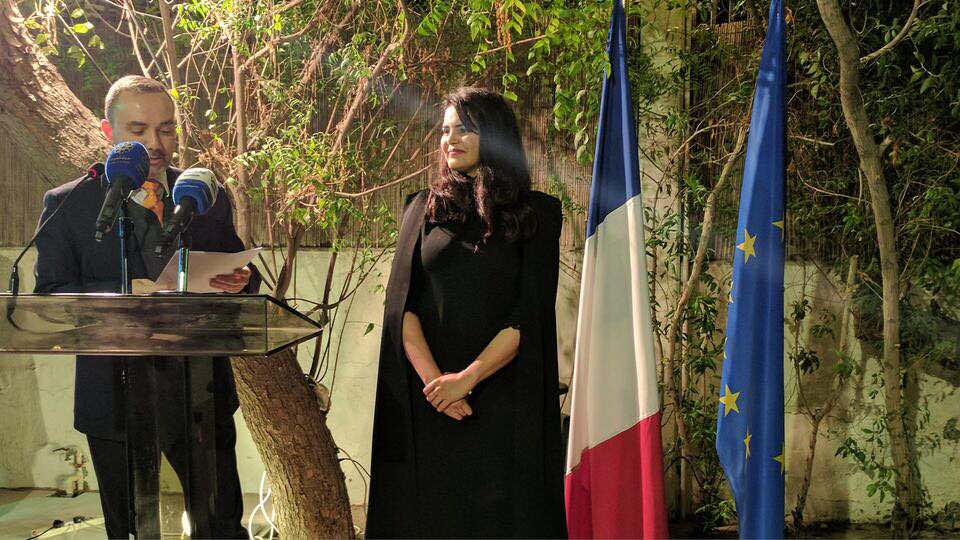 Dr. Alanoud al-Sharekh, a member of Abolish 153 was admitted into the Republic of France’s National Order of Merit for her work advocating for women’s rights in Kuwait and the GCC.  The order was conferred on February 8 at a ceremony at the French Embassy.

Abolish 153 project aims to educate and train Kuwaiti women activists and leaders as well as youth to be more engaged civically and politically, particularly in regards to women’s rights.

In January 2017, The European Union Chaillot Prize was awarded to Abolish Article 153. The Prize honors local civil society organizations, public or private institutions, as well as individuals for their efforts in promoting general awareness of human rights and the rights of vulnerable groups in the GCC region.