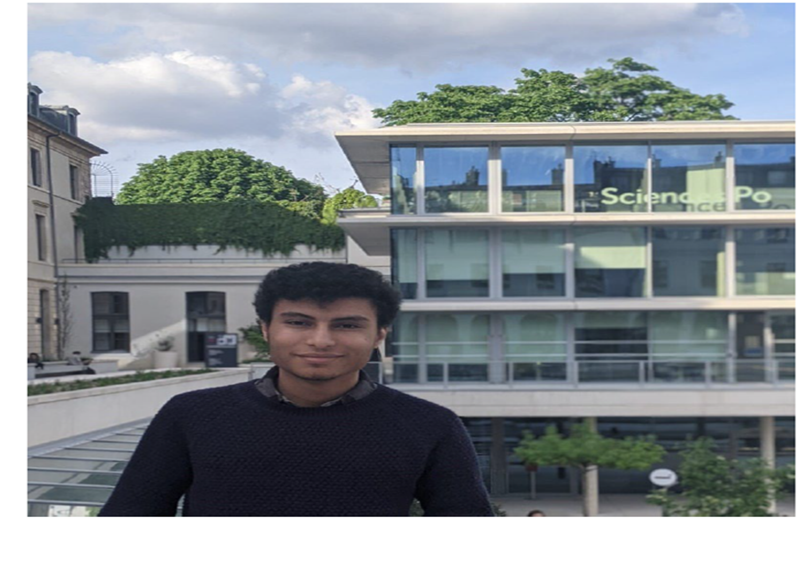 For many alumni of the MEPI exchange programs, their experience itself was fulfilling on the academic or civic level and it also helped them unlock a fortune of opportunities in the years that followed. Mondher Tounsi from Tunisia says that the Tomorrow’s Leaders scholarship allowed him to explore his passion for politics while helping him develop opportunities for the financial independence to explore numerous opportunities in his home country Tunisia and broadly across the MENA region.

Throughout his undergraduate years, he became a founding member of a youth initiative with Chatham House in London and subsequently began publishing articles about youth representation in politics. He also participated in events and a social entrepreneurship program with the French Ministry of Foreign Affairs in Paris and with the Ashoka Network in Amsterdam. Mondher received the Intercultural Innovation Award from the United Nations Alliance of Civilization (UNAOC) and the BMW Group award for his MEPI-funded project, Unleash. This program paved the way for Mondher to participate as a youth representative in the UNAOC’s global forum at the United Nations headquarters in New York City.
These opportunities and many others, which Mondher obtained through the Tomorrow’s Leaders program, allowed him to expand his network and solidified his interest in the development of the international community. “The MEPI LAU team and university staff went far and beyond to accommodate me and make sure that I was able to invest in myself while also keeping track of my academic duties. I was encouraged throughout the process and always felt like I had a support system behind me.”

While studying at Lebanese American University, Mondher worked on creating links for his MEPI-funded project to the broader Lebanese civil society. Through that experience, he was also able to build a reputation back in Tunisia and establish himself in the fields of social impact and entrepreneurship. His reputation then facilitated additional opportunities.
Mondher graduated with high distinction and two additional minors. He is now preparing to complete the first year of his master’s program at Science Po, Paris, while exploring career prospects related to research on development and intelligence in the Middle East. He aims to start a youth empowerment project in Tunisia and to build additional connections with the MEPI alumni network.